Interior design Project for a hotel of 42 rooms in C/Comedias, Malaga.

At the centre of the historic village of Malaga, we were found with a building filled with history. With a strong flavor of traditional local architecture from the 19th century and officially protected by the city council, meaning main areas and elements of the building were to be maintained.

This was a great starting point yet a challenge, since we had to integrate in the best possible way the new and the old. In order to keep the site’s character as much as possible, our intention has been to design a modern interpretation of tradition. We have enhanced all the existing elements through lighting and traditional finishing techniques, while incorporating minimal and modern furniture pieces which will clearly stand out giving the spaces a strong character.

In common areas, there are a wide variety of traditional elements that will take part. For instance, the entrance covered in traditional mosaic, the central patio surrounded by elaborated columns or the classical staircase that will take us to the rooms.

Moreover, as we move into the rooms, we will lose such presence of traditional existing elements yet we will try to bring such character by introducing woodworks on both walls and doors, moldings on the ceilings and marble like ceramics on the floor.

Our intention, overall, was to bring the traditional character of the city into the Hostel to let guests feel close to the culture of the city. Again, we are trying to get the feeling that this will be our own apartment in Malaga. 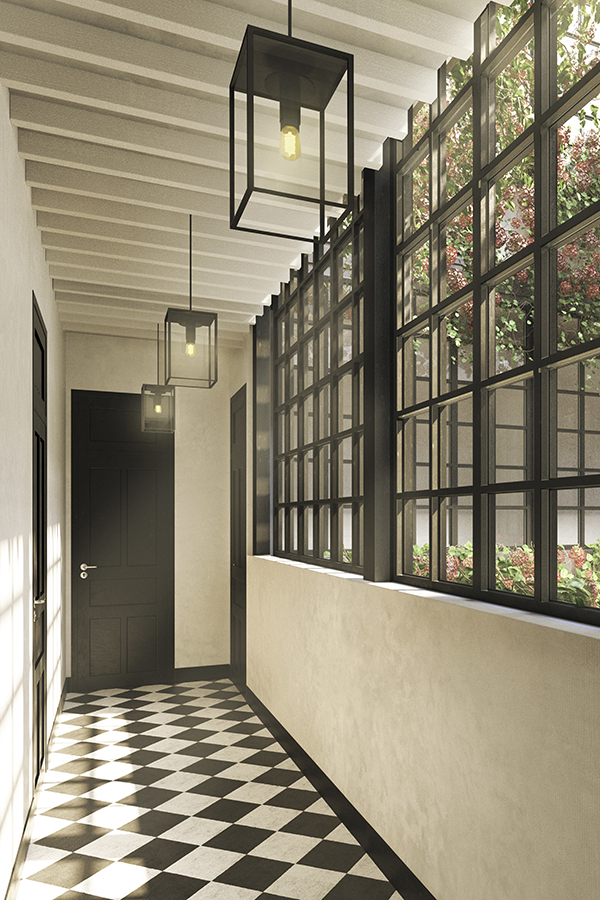 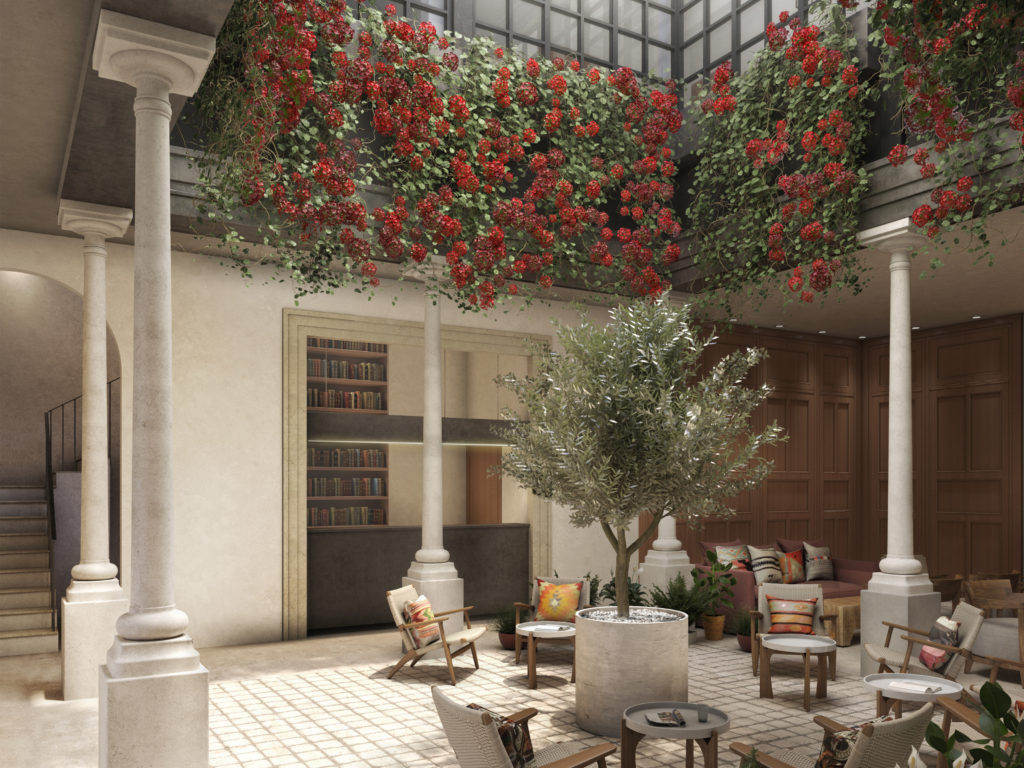 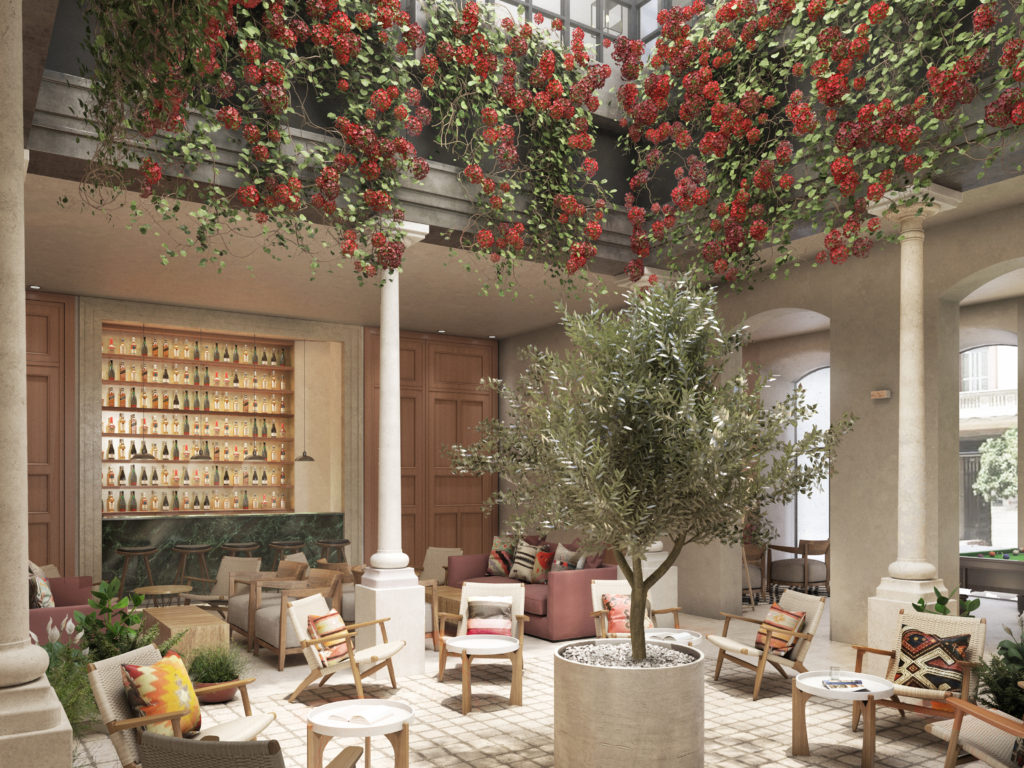 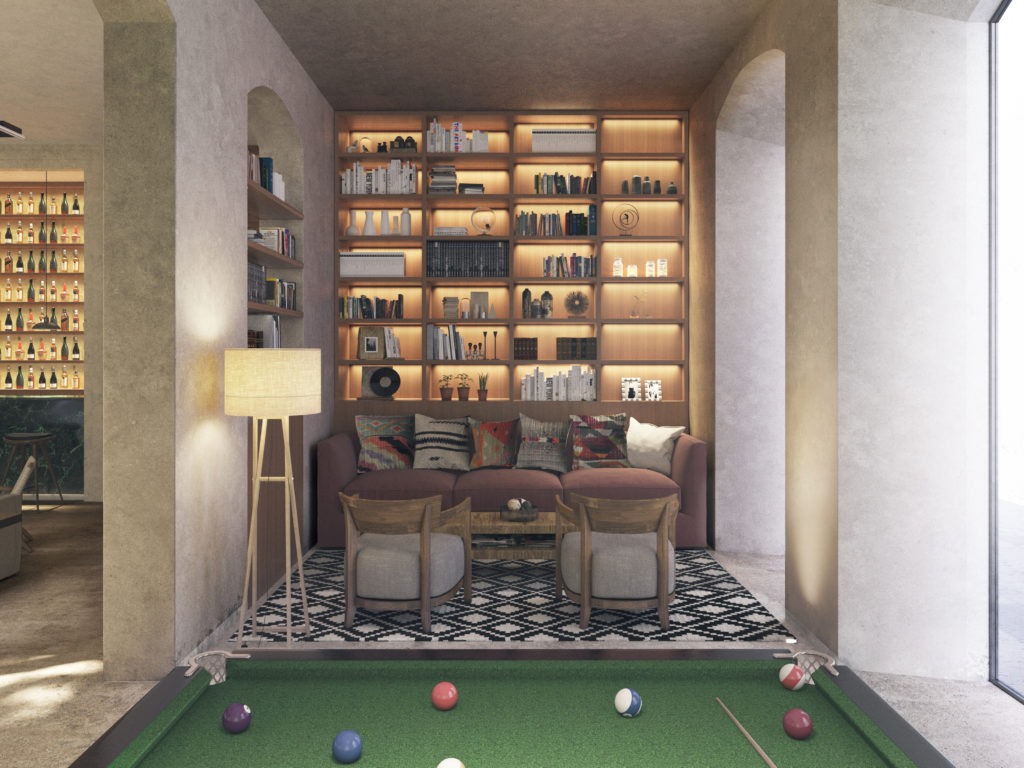 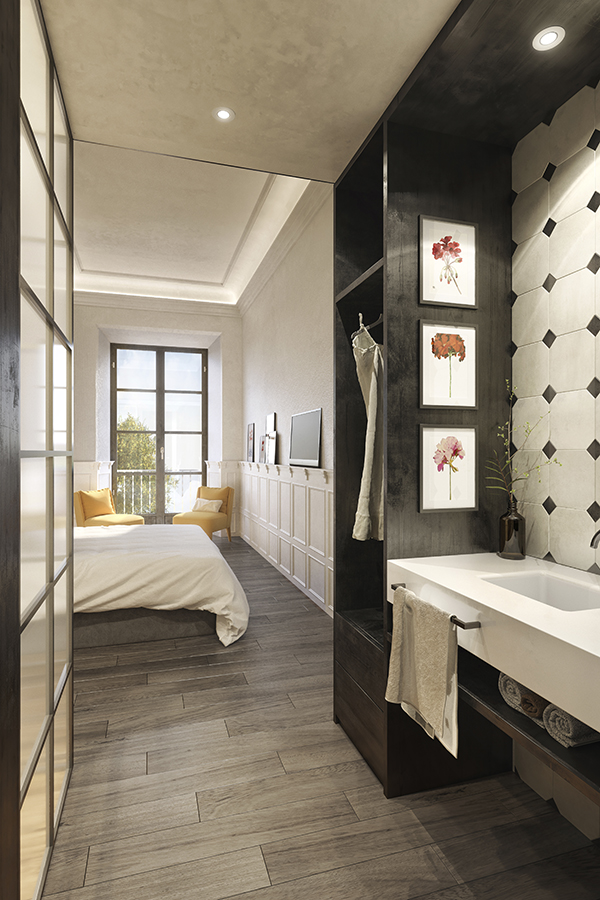 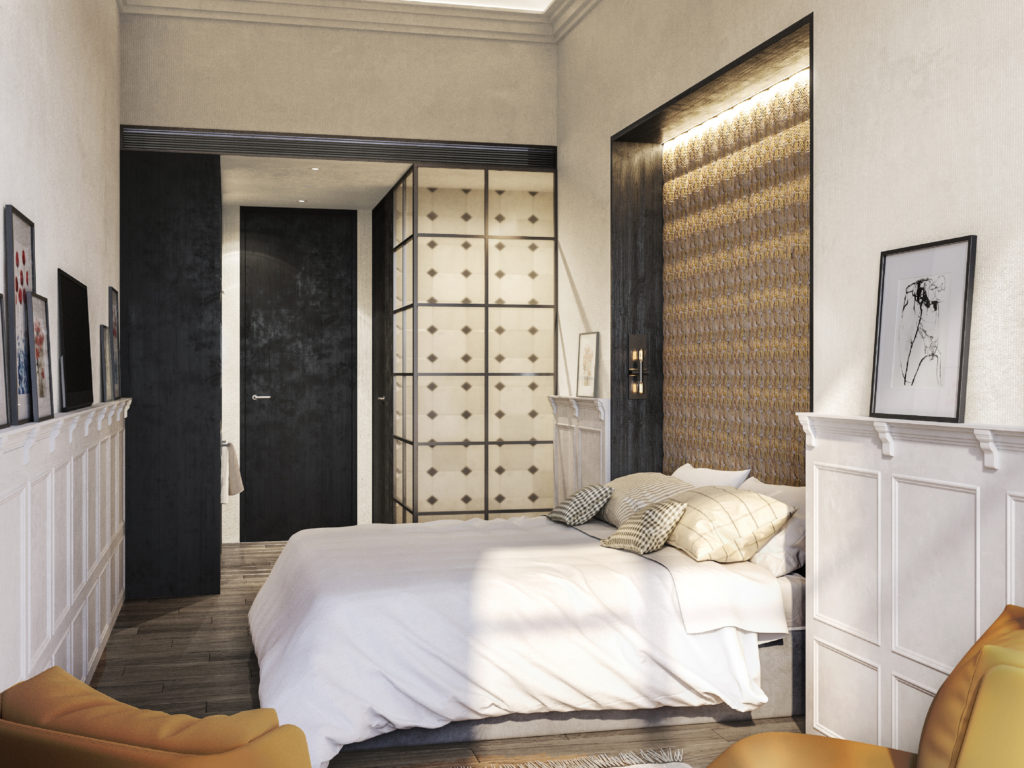 Close
Previous project Next project
Back to top
Close